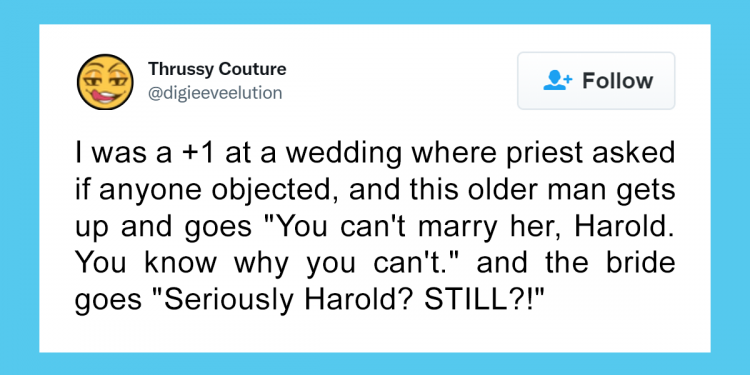 How do I Make My Whipped Cream At Home?