8 New Comic Strips From The Internet’s Most Loved Duo, Pixie And Brutus 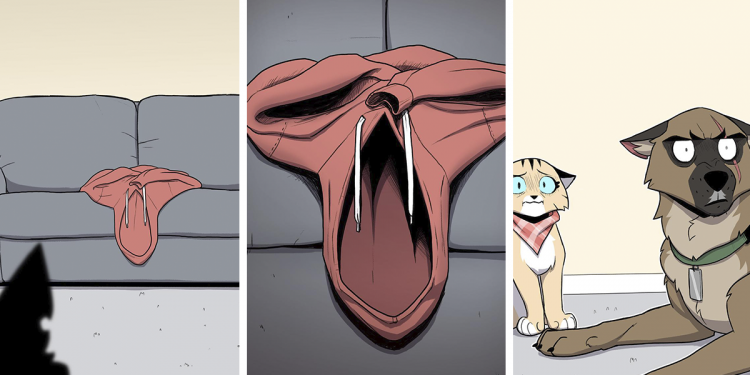 How to start owning your life

Post-pandemic, used car startup platforms are booming — and the latest is Spotawheel – TechCrunch