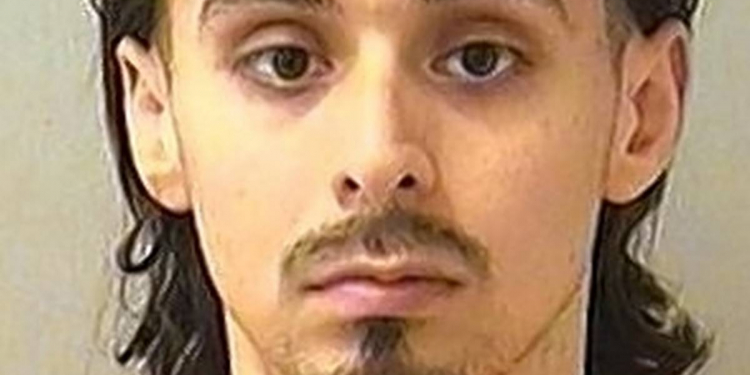 How to find the perfect hostel in Pune?

5 eco-friendly apps to help you support the planet