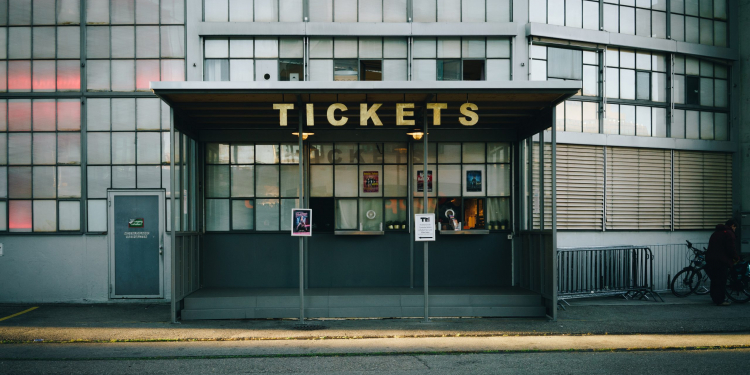 Which is the Best Green Tech for Your Home?

How to Look Great in All Those Holiday Pictures

Christmas is the time to get together with friends and loved ones and enjoy all the festivities of the season....

4 Details Your Wedding Guests Will Remember

Reasons To Buy A Pregnancy Pillow For A Good Nap