What are the Uses of 3D Printing in Construction?

by Gopal G
in Business
Reading Time: 3 mins read
A A
0 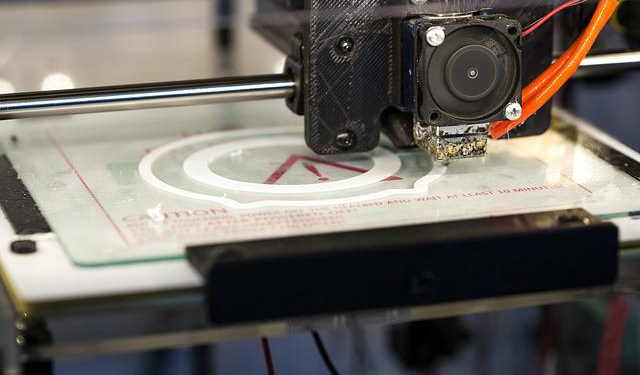 How Can Custom Eyeliner Boxes Increase Your Brand’s Versatility?

Are you one of those brands who only consider the packaging box to hold the product for storage and shipping?...

Ten things you can do with gold colours 

Compelling Reasons Why Artificial Intelligence Is Not Intelligent