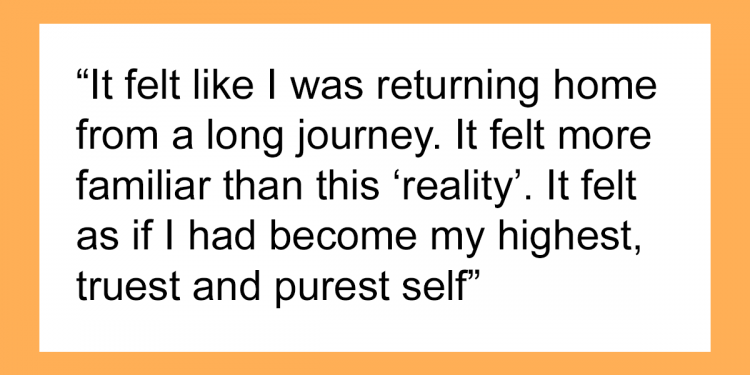 What Are The Consequences of Stress?