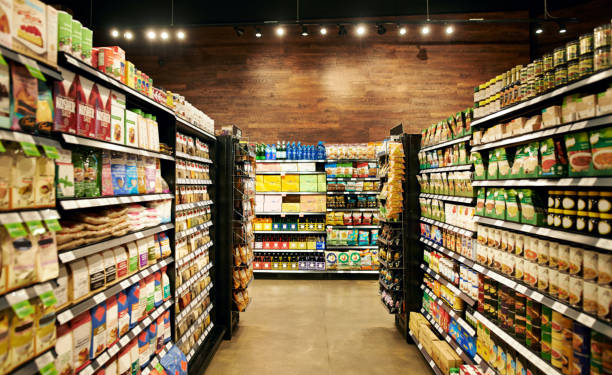 How to Look Great in All Those Holiday Pictures

Christmas is the time to get together with friends and loved ones and enjoy all the festivities of the season....

4 Details Your Wedding Guests Will Remember